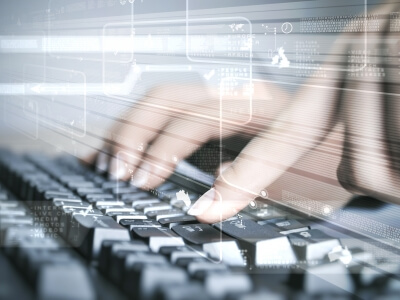 Dallas, Texas 09/06/2013 (Financialstrend) – Fuwei Films (Holdings) Co., Ltd (NASDAQ:FFHL), a Chinese producer and marketer of high-standard BOPET plastic film, announced on Tuesday that the company got a second notice indicating that the Weifang State-owned Assets Operation Administration Company (a controlling shareholder) has decided to exercise control over the ordinary outstanding shares, up for sale in a second auction. The Administration Company to FFHL is Weifang State held Assets Operation Administration Co., which is a completely owned subsidiary of the Weifang State held Asset Management and Supervision Committee. The first auction that was held on August 27, 2013 remained unsuccessful because of lack of registered bidders for the auction. The second public auction shall be held in the People’s Republic China.

Apex Glory Holdings Ltd., an intermediate holding company at present holds these outstanding ordinary shares indirectly. All the shares now held by the intermediary are to be put up for sale at the public auction. The indicated targeted price for the shares in the second auction is likely to be around RMB1.74 million. This targeted price is around 80% of the first auction. The targeted price during the first auction was around $28.594 million, or $4.14 per share of FFHL now held by the intermediate holding company, Apex Glory. Two auction companies namely, Shandong Outstanding Auction Company Limited and Shandong Jialian Auction Company Limited are going to hold the second public auction expectedly on the 17th of this month.

FFHL expects to abide by the transition in control as a result of the public auction process. They have also decided to provide related information to the market soon after the results become known in the PRC.

The BOPET plastics that the company produces find wide usage in areas such as package food, cosmetics, alcohol, medicine and tobacco. The FFHL produced plastics are also used in electronics, magnetic product industries and imaging.