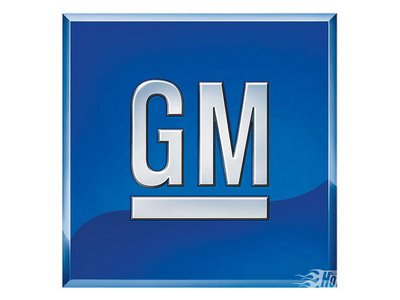 Dallas, Texas 05/05/2014 (FINANCIALSTRENDS) – General Motors Company (NYSE:GM) has been dragged to court by close to 59 plaintiffs who are alleged to be been adversely impacted by the faulty mechanism in the switches of their GM manufactured automobiles.  In total the embattled car maker is liable to pay damages to the tune of $10 billion, in the event of the court ruling in favour of the impacted customers.

In order to defend itself from this concerted legal assault, General Motors Company (NYSE:GM) has decided to seek refuge behind the bankruptcy court of Judge  Robert Gerber, in whose presence the U.S federal government had agreed to the bailout in 2009 and had in turn led to the company turn around eventually.

General Motors Company (NYSE:GM) has been making a case against these new cases seeking compensation for faulty switches that it is not liable to provide for the damages for any defects which were originating from operations before its 2009 bankruptcy. It is important to note that General Motors Company (NYSE:GM)  has been forced to recall nearly 2.59 million vehicles off the roads this year due to safety and manufacturing defects discovered in these models.

The judge on his part has indicated in his initial views that he is “inclined to let a customer probe of the automaker’s handling of ignition-switch problems proceed on an expedited basis.”

In a related development, while it legally defends itself for putting faulty vehicles on the roads, General Motors Company (NYSE:GM) reported on 2nd May that it is calling back close to 50,000 units of its flag ship Cadillac SUV which were put on the road in 2013 in order address issues related to acceleration. The latest recall, pushes up to 7 million, the total recalled units by the embattled car maker this year. In an irony of sorts, the car maker reported increase in its April sales figures.