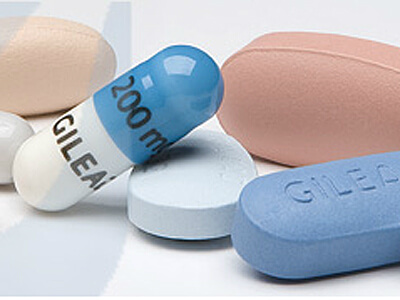 Dallas, Texas 02/05/2014 (FINANCIALSTRENDS) – The $606 million market capped clinical stage drug maker Geron Corporation (NASDAQ:GERN) announced yesterday, that it has closed the previously announced public offer to sell 22.5 million shares of its common stock. On 30th January, the drug maker had announced that it had set a price of $4 for the stock as against its 52 week high price point of $7.79 per share.

As per of this exercise, Geron Corporation (NASDAQ:GERN) announced that it has managed to raise close to $96.7 million. This includes the proceeds it generated by the sale of additional 3.37 million stock it had set aside as a option for the underwriters to call in, in the event of over subscription. The proceeds are expected to be channelized into the research and development of the firm’s phase 2 clinical tests for drug target “imetelstat” for treating myelofibrosis systems. It also hopes to use part of the proceeds as working capital.

To facilitate the deal, Geron Corporation (NASDAQ:GERN) had appointed the services of Bank of America Merrill Lynch as the sole book running manager.  A consortium of institutions which consisted of “Stifel , Lazard Capital Markets LLC, Piper Jaffray & Co. and MLV & Co” officiated as the lead and co-managers respectively for the offering.

On the back of the news of the successful Public Offering, the stock posted a huge 24 percent on 31st January and is currently trading at $4.73 per share, which is 382 percent above its 52 week low price point of $0.98. The development stage drug maker has accumulated net loss of $45 million in the past 12 months and is currently trading at 66.76 percent above its 200 day simple trading average. Investors in the stock would be hoping that with the infusion of new capital, the drug maker will be able to develop the drug faster.