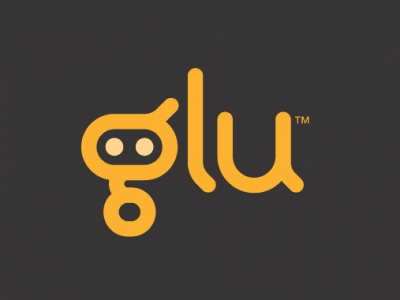 Boston, MA – (NYSEPOST) – 03/31/2014 – Glu Mobile Inc. (NASDAQ:GLUU) disclosed last week that it had launched a new series of games called the Pirates of Everseas which can be downloaded on all the major mobile O.S like, iOS, android and Microsoft Windows Mobile. The game involves multiple payers pitting their strategic planning and alliance building skills to engage the computer backed villains in scoring points while traversing the oceans across the globe.

The players would be tasked with building a fleet of ships which they will then lead into a ocean battle and in turn reach a island which they will proceed to conquer and set up as their property. The strategy angle comes into picture, in this game since the players will have to plan ahead and equip their ship before it sets sail with all the likely provisions and other equipment, they would require to setting up a base on the uninhibited island. The skill of players to build alliances and make friends would also be tested, as they engage other players to join the game and help them in building out their armoury and wage wars.

Glu Mobile Inc. (NASDAQ:GLUU), President of Publishing Chris Akhavan has been quoted to have said that, “Glu is excited to bring Pirates of Everseas to a global market. The combination of strategic gameplay, city-building, and social competition has resulted in a game that is truly fun to play. We think players will really enjoy the pirate-themed storyline, game play style and colourful artwork.”

The latest game has been developed by the tech firms developers based out of Ukraine and is the first product developed out of the facility which is designed keeping in mind a exclusive mobile platform. The game allows players to build multiple fleets and soup them up to take on invaders and pirates alike.