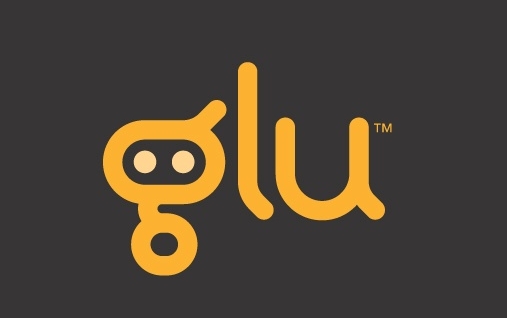 The recent data provided by S&P Global Market Intelligence confirmed that Glu Mobile Inc. (NASDAQ:GLUU) stock remained down by 18.9% in 2016. There has been volatility surrounding this company since long. Back in 2015, the company’s shares had fell down over 37%, which made the investors raise eyebrows and even suspicion as to whether the company would even sustain or not.

Company’s revenue fell 13.5% in May 2016 with $54 million. Then again, after the company’s shares dropped 14% after GluMobile said that the full-year guidance is reduced. So, one thing is clear, the company’s stock in 2016 remained slow.

Investors’ seal of faith to the company

However, as the year came to the end, in November, the company witnessed a rebound to shares with as high as 11% in a year. Company’s CEO and executive chairman, Nicholas Earl and Niccolo de Masi, respectively, purchased huge number of shares, reinstating their faith in company’s future. The confidence of what may be called, the insiders of the company, showed that good things are on the way.

GluMobile has recently launched Nicki Minaj: The Empire game and is soon to announce the Q4 2016 results along with full year financial results. What that would show is yet to be known, but from here, it seems that throughout the previous year, this business remained underperforming.

It should not be a surprise for the investors to know that the GluMobile stock had ultimately drowned in the ocean of better performing peer. While the shares of this company may not be on the list of “best buy” of investors, but there is much hoping that the result to be announced change something, anything!

What to expect now?

The executives of GluMobile purchasing its shares in the open market do hint toward something positive, but the final verdict remains burdened under the hope for better financial statements of the company. The investors are hoping that this company takes its sunny side up in 2017.