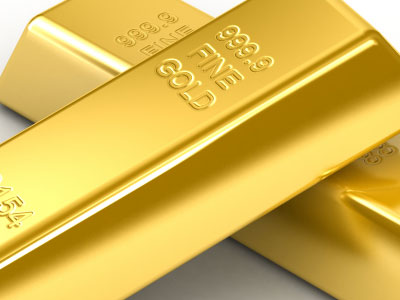 The stock of Goldman Sachs Group Inc (NYSE:GS) closed at $255.52 losing 0.51% in yesterday’s trading session. In its most recent release, Goldman made a projection that its tax reform would have a one-time $5 billion impact. The other thing is that the deferred taxes assets (DTAs) will be affected by the tax cut and as a result end up losing value.

President Donald Trump has proceeded to pave way for the various banks to move ahead and channel back the billions of dollars of cash they had stacked in countries beyond borders in a bid to avoid the tax rates in the U.S. Most probably, that might end up strengthening the economy of the United States through increasing business spending.

A person familiar with the matter said, “The companies based in the United States are to pay a mandatory repatriation tax of 15.5% on cash and liquid assets, and 8% on illiquid assets, irrespective of whether the earnings are brought home immediately or not. However, upon payment of the tax, the companies would be free to bring the earnings back without any further taxes.”

Goldman is currently anticipating that the loss from DTAs will be a rather minute part of the total one-time charge. Apart from these charges, the investment bank has outlined that the reform might turn out to be rather beneficial in the long run. It proceeded to say the lower tax rates would move quite a long way towards boosting earnings.

All indications point to the fact that Goldman might end up witnessing an upsurge in earnings considering that the tax reform will most probably result in boosted M&As and also as a bond and equity underwritings in the course of this particular year. The other thing is that Goldman will be benefiting from its commitment in the diversification of revenue sources. They are such strategic undertakings which end up bolstering Goldman’s performance.

In the past six months, the shares of Goldman gained 12.1% but that was an underperformance considering that 16.3% growth associated with the vibrant industry.