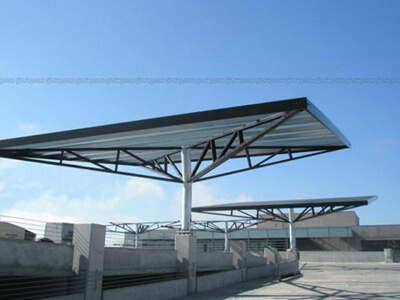 In the Q1, PV & polysilicon non-GAAP gross-margins were 37% & 57%, respectively, which were mostly in line with the historical ranges. The company’s sapphire segment reported negative gross-margin in the Q1, that reflected impact of the minimal ASF(R) revenues & the ongoing build-out of its sapphire materials-operation in Arizona. In the quarter, it incurred the non-GAAP operating-expenses of $43.4M, which were made up of $23.5M in R&D & $19.9M in SG&A. The non-GAAP loss/ share was $0.22 in the Q1, that was in line with the guidance. This is compared to the non-GAAP loss / share of $0.22 in the Q4 of 2013 & the non-GAAP loss / share of $0.07 in its Q1 of calendar 2013.

The company’s president and chief executive officer, Tom Gutierrez said that their results for the reported March quarter were in-line with expectations. They continue to expect that the current year will now be a transformational & a significant year for them as the sapphire-materials business ramps up & they continue to execute on their strategy of investing in the new technologies that will also help in driving growth in 2015 & beyond.