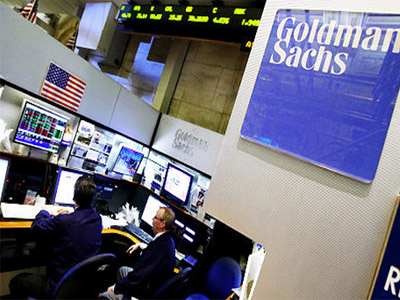 Dallas, Texas 08/29/2013 (Financialstrend) – Several giants of the real estate sector including Oberoi Realty, Tishman Speyer, etc. have placed bids with Goldman Sachs Group Inc (NYSE:GS) for their upcoming real estate project based in the metro city of Bangalore. The project is named City View Luxury Project and the bids placed lie between the range of 450 crore to 550 crore.

The winner of the bid is yet to be announced and is expected to be done during the first two weeks of September month. There is also a European fund house being run simultaneously. The remaining share is under Real Estate Holding of Bangalore and the project developer for City View is none other than Westcourt Real Estate.

Reputed financier and Production Company named PVP Ventures have also placed a bid for the project. This firm has also placed a bid in the past for the Deccan Chargers team under Indian Premier League and currently owns the Hyderabad Hotshots under the Indian Badminton League.

On other hand Goldman Sachs Group Inc (NYSE:GS) has decided to withdraw its majority share from the City View project due to the fading picture of real estate sector in the country. The real estate industry in India has always portrayed a picture of Dilemma and causes a lot of risk to make profits from investments. Prasad Potluri of PVP Ventures refused to comment about the bid and similar response was given by RMZ Group’s representative. Jacob Mathew, who is the managing director of the Mape Advisory Group, appointed for conducting this auction by Goldman Sachs has revealed that the bank has received bids from several companies and they are yet to be opened.

The share held by Goldman Sachs Group Inc (NYSE:GS) is not yet clear and it is being estimated that it will account to 900 crore including the project cost.