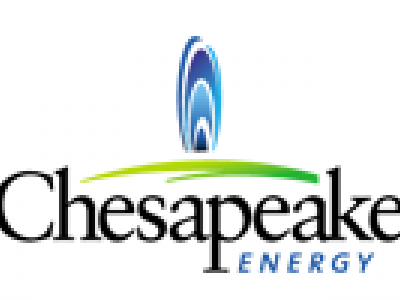 Dallas, Texas 10/22/2013 (Financialstrend) – Chesapeake Energy Corporation (NYSE:CHK) might be a target for either a hostile or an agreed take over if rumours making the rounds in the press are to be believed. The rumor gathered steam when trade magazines began to report that the U.S. based investor Carl Icahn has upped his holdings in the $18.32 billion market capped energy giant to a significant 10%. Daily Mail news paper in U.K has quoted people who are confidants of the famed investor as having said that Carl is hoping to make a killing from his current holding when the U.S based second biggest gas producer will be approached with an acquisition bid in the near future. The rumour mills have also pegged the purported take over price to be in the range of $40 per share. Chesapeake Energy Corporation (NYSE:CHK) has shares outstanding of 653 million and is currently trading at $28.05 per share. The offer is expected from a foreign player and names like BP and Royal Dutch Shell are doing the rounds as prospective claimants.

At a premium of 42% per share Carl Icahn holding will fetch him a few additional billions to his already phenomenal wealth.

The interest in the company is believed to be primary because of its competency in Fracking process to extract oil and gas form shale reserves. Chesapeake has made huge profits from identifying and developing potential gas reserves which are conducive for franking process. The independent oil and gas producer has managed to post sales of $14.6 billion annually and had suffered a net income loss of $1.32 billion.

The stock has paid dividends of $0.35 per share over the past year adding up to dividend yield of 1.25%. Over the past 6 months, the stock has appreciated by 49% leading many investors to believe that the stock price is overvalued considering its net loss and uncertainty in oil pricing.