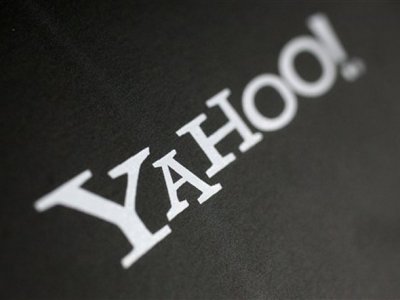 Dallas, Texas 10/22/2013 (Financialstrend) – The 2010 dated Yahoo! Inc. (NASDAQ:YHOO) strategic partnership with Microsoft seems to be fraying at the edges. At the time of signing, both companies had proclaimed that the deal was based on a shared goal of providing an alternative to internet users from using the all pervasive Google search engine. The deal bound Microsoft and Yahoo into a 10 year contract where by the two would collectively push for adoption of Microsoft Bing search engine.

With more than five more years left for the term of this agreement to lapse, the deal seems to be on its last breath. This became public from a recent court submission which clearly showed Yahoo’s disinclination to advance Bing in Hong Kong and Taiwan till a new CEO is at the helm of affairs at Microsoft.

In what is being considered as a big rap on Yahoo’s knuckles for employing delaying tactics, On October 21, Judge Robert P. Patterson of U.S. District Court has ordered Yahoo to immediately commence offering Microsoft’s search technology to the two Asian markets highlighted above. The Judge made this ruling based on the binding terms of the 2010 agreement the two tech giant has initialled.

Yahoo is taking a wait and watch approach to determine if the continuation of the deal would make sense based on the new CEO of Microsoft commitment to the search engine. Readers should note that the Microsoft incumbent CEO Steve Ballmer has announced his retirement last month and a search committee has been tasked with identifying a replacement to Ballmer. The Judge has been quoted to have ruled that Yahoo’s “breach of the agreement ‘established irreparable harm to Microsoft.’”

As early as in February 2013, just a few months after taking over as CEO of Yahoo, Ms Mayer had publicly acknowledged that the search alliance was struggling to meet up to Yahoo’s expectations in revenue generation and also gaining additional market share.