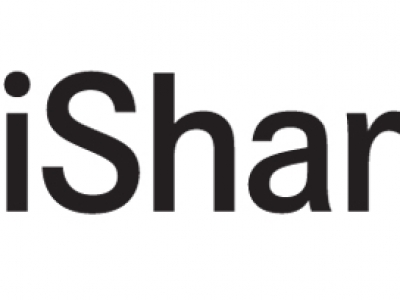 Dallas, Texas 11/14/2013 (Financialstrend) – The exchange traded fund iShares MSCI Japan Index (NYSE:EWJ) was known as iShares MSCI Japan ETF in its previous avatar. The ETF operates with the goal of bringing in yield and appreciation over its investments which are in line with results of MSCI Japan Index. The index tracks some of the largest market capped firms in the Japanese market. The exchange traded fund has retained the services of BlackRock Fund Advisors (BFA) as their advisers.

Over the trailing 12 months, iShares MSCI Japan Index (NYSE:EWJ) had managed to payout dividend of $0.16 per share translating to a 1.34% dividend yield. In the same time period of one year, the stock has managed to post 36% increase in its market valuation thus providing a steady combined return to its share holders.

When trading began this week, iShares MSCI Japan Index (NYSEARCA:EWJ) stock saw a huge volume of trading adding up to a 5.87 million shares during trading on November 11. In the past week of trading, the firm has managed to post a 0.76% increase in valuation and is trading at just 3.5% levels lower than its 52 week high price points.

The increase in the valuation of this Japan index linked fund has been attributed to November 13, Japanese government announcement that its 3Q GDP had risen by 1.9% compared to 3Q12. Analysts were expecting the Asian country’s growth to go up by a slightly lower 1.7%. The appreciation in the ETF is also being attributed to the big jump in the order books for machine tools in Japan during the month of October. Analysts have said that the sector saw an 8.4% increase in the previous month where as it had visited negative territory in September. Analysts are predicting a stronger build up in the momentum of Japanese economy in the last quarter of the year and investors would be hoping ETF would follow suit.