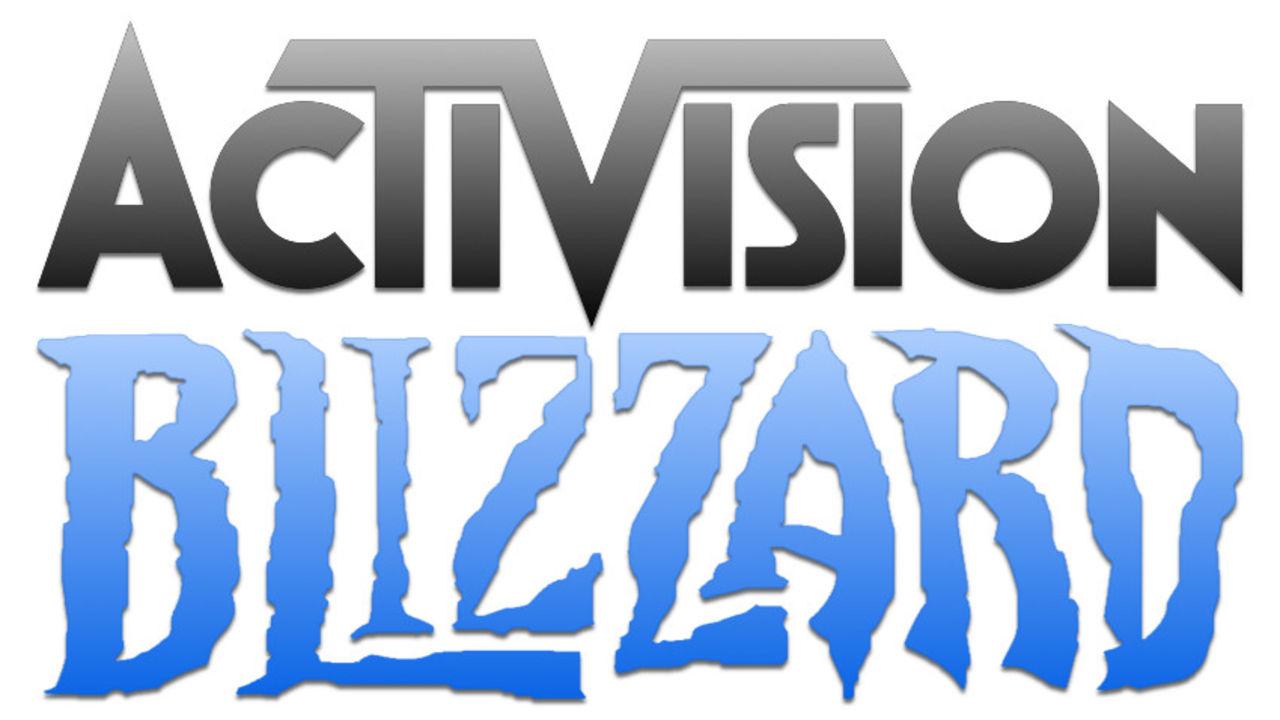 Employees have been laid off at Activision Publishing, a unit of Activision Blizzard, Inc. (NASDAQ:ATVI), as the games’ publisher behind such titles as Destiny and Call of Duty realigns its resources and responds to the digital transition that is currently in progress. The layoffs will affect the headquarters which are located in Santa Monica as well as its internal studios including Beenox and Infinity Ward. About 5% of employees will get the pink slips.

However, some of the divisions of Activision Blizzard were left unscathed. This includes Blizzard Entertainment which is behind titles such as Starcraft, Diablo, World of Warcraft and Overwatch.

At Infinity Ward, about 20 employees were laid off. One of Infinity Ward’s most famous titles is Call of Duty; Infinite Warfare. In an earnings call, the management of Activision said that the game did not meet the expectations of players as some of them found the space setting did not resonate with them. This was no exaggeration as its initial trailer got dislikes totaling over three million.

As for the earnings, revenues for the full year amounted to $6.61 billion. This was an increase of 42% year on year. In 2015, the full-year revenues reached $4.66 billion. Revenues from the in-game content also doubled to reach $3.6 billion compared to a figure of $1.6 billion in 2015. Part of the reason for the rise in revenues was attributable to the earlier purchase of King, the developer of Candy Crush.

The company’s games also had more user engagement compared to previous years. Activision reported that 43 billion hours were spent by their users watching and playing content belonging to Activision Blizzard. This was on the same level with the number of hours Netflix customers spent consuming the online streaming giant’s content. It was also 150% more time than users of Snapchat spent on the disappearing-message platform.

This year’s lineup of upcoming game titles seems small in number when compared to other years. The only games that have so far been confirmed are Call of Duty and Destiny 2. Most gaming enthusiasts will be disappointed to learn that this year, there won’t be a fresh title of the Skylanders game released for consoles.