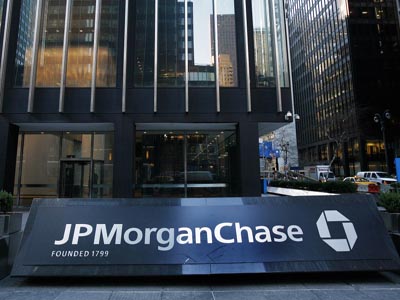 Dallas, Texas 08/28/2013 (Financialstrend) – It had recently been reported that the United States regulatory authorities are claiming that JPMorgan Chase & Co (NYSE:JPM) should pay $6 billion to settle down the lawsuits. It had been claimed by the housing finance authorities of the government that the investment banker should pay out this sum to provide for the settlement of various lawsuits that had been filed against the company related to the sale of bonds which were backed by subprime mortgages. However, the company is arguing that this sum demanded by the Federal Housing Financing Agency is too high considering the relative value of losses involved in the claims.

This Housing Finance Agency of the Federal Government had sued JPMorgan Chase & Co (NYSE:JPM) over the litigation claims related to securities of around $33 billion two years back and had further been initiating such claims against around 16 such financial services organizations. It had been alleged that the bank had not done proper checks on the underlying mortgages of these securities and this had resulted in heavy losses to the investors when the borrowers on the mortgages had defaulted their payments.

JPMorgan Chase & Co (NYSE:JPM) had dipped on Tuesday to close at $50.60 per share and had thereby presented loss of 2.32% over the previous close. The intraday price movements of the stock had been in the range of $50.55 to $51.55 per share and the 52 week price levels are at low of $36.71 and high of $56.93 per share. The stock, on Tuesday, had presented trading volume of 23.61 million shares and the average level is at 15.68 million shares per day. There are 3.77 billion shares of the stock being traded in the markets and the institutional ownership is at 74%.