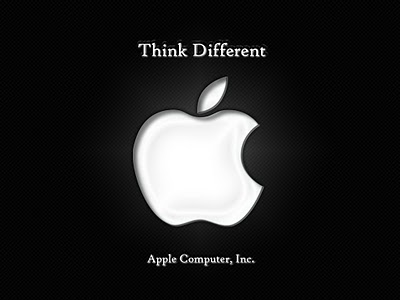 Dallas, Texas 04/29/2014 (FINANCIALSTRENDS) – Apple Inc. (NASDAQ:AAPL) share price has gone up by an impressive 3 percent during trading on 28th April. These gains were built on impressive market share gains that the smart phone and devices maker has managed to post in European markets over its completion in the past one quarter and stock split plan disclosed as part of its earnings call.

Spain and Japan – Lead The Surge

More supporting data emerged today, which detailed the impressive gains in market share posted by the Cupertino based tech major.  In its most important market of Europe, its market share has gone up to 19.2 percent.

The comparative data was published by Kantar Worldpanel ComTech for the period of January to March this year. The report goes on to explain that, “Apple regained ground in the first quarter of 2014, primarily due to the strong performance of the iPhone 5S, growing its sales share in Europe, Japan and Australia. By contrast, Windows had a tough start to the year as a result of its entry-level Nokia models facing fierce competition from low-end Motorola, LG and Samsung Android smartphones.”

The only market where Apple Inc. (NASDAQ:AAPL) seemed not to have made too much head way was the all important Chinese market, in which the customers were more enamoured wtih the