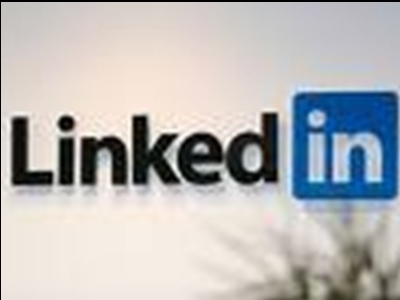 Dallas, Texas 09/23/2013 (Financialstrend) -LinkedIn Corp (NYSE:LNKD) is facing a lawsuit action from customers in federal court in San Jose, California. The lawsuit, filed by four members, claimed that the professional networking company hacked into their email accounts and spammed them with several requests to sign up.

The “collectively” plaintiffs, including Paul Perkins, Pennie Sempell, Ann Brandwein, and Erin Eggers, are seeking “unspecified” damages. They sued the networking firm stating that one can find hundreds of complaints on LinkedIn’s own website regarding this practice.

The suit charges LinkedIn of doing wrongful conduct by breaking into its members’ email addresses, and then sending out multiple reminder emails on behalf of the user advertising LinkedIn endorsing its products and services to non-members. Without permission, LinkedIn stole email addresses of associates, business adversaries, and friends among others, then sent emails asking them to join. The company never disclosed this practice when asking members for their personal email addresses, the lawsuit claimed.

The suit also alleged that these practices violated several Acts, including the Stored Communications Act, the federal Electronic Communications Privacy Act, several California state laws and common-law right of publicity of the state.

On the other hand, reacting to the lawsuit, LinkedIn stated the charges are not true. The company clarified that LinkedIn does not break into email addressed without its members permissions, thus the charges alleged by the plaintiffs are absolutely false. The networking company also said they never send any invitations or messages to join LinkedIn on its member’s behalf to anyone unless anyone permits the company to do so.

LinkedIn said they give options to members share email contacts, so that the members could connect with the known professionals on LinkedIn.

“We believe that the claims in this lawsuit are without merit, and we wanted to correct the false accusations and misleading headlines,” stated LinkedIn while making its points clear