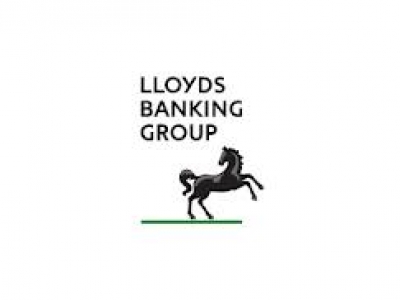 Dallas, Texas 02/19/2014 (FINANCIALSTRENDS) – Lloyds Banking Group PLC (ADR)(NYSE:LYG)  it appears is at loggerheads with the central government in Britain, follow the massive losses the bank went through when it chose to exit from the Irish unit. According to latest reports, the issue which has sparked the tax dispute is the manner in which the leading British bank chose the funds raised from the exit to pay-off its tax bills.

Will Lloyds win or lose

Lloyds Banking Group PLC (ADR)(NYSE:LYG) has in fact received a rejection by Her Majesty’s Revenue and Customs Department  for using the funds to escape payment of taxes due to the government.

Lloyds Banking Group PLC (ADR)(NYSE:LYG) appeal is to be considered. However, if the bank fails to convince the regulatory body, the possible alternative for the national bank is to pay tax to the tune of £600 million and then ask for write off of the tax asset which the bank has currently deferred. The value of the deference is at £400m.

News of the possible misunderstanding was in fact revealed by Lloyds Banking Group PLC (ADR)(NYSE:LYG)in the first earnings report which was reported yesterday. However, the actual reporting of the tax dispute, apparently, followed later.

Lloyds Banking Group PLC (ADR)(NYSE:LYG) had as part of its 2013 earnings declared that the overall profit had moved from its earlier £6.17 billion to £2,565 billion in less than year. Currently the profit is reported as £415 million as against the earlier loss of £606 million for the year earlier. The net loss had seen a drop for the bank with the numbers at £802 million over 2012 £ 1.29 billion.

Lloyds Banking Group PLC (ADR)(NYSE:LYG) also reported that the net interest margin was over 5%. The bank has also considered some of the payment insurance protection which were ‘mis-sold’ along with some other products by the bank as ‘flagged’ in the first week of Feb 2014, and  made provisions for such losses in the fourth quarter.