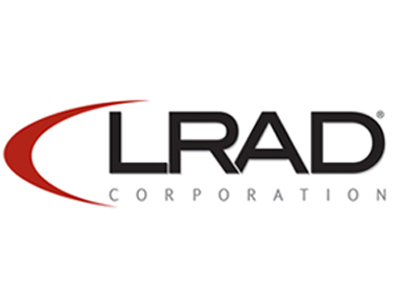 The highlight of the last quarter and full year results are as follows.

For the full year, the $59.9 million market capped firm announced an increase of 16% in its annual revenue. Full year revenue came in at $17.1 million as against a $14.8 million recorded in FY12. This substantive increase in revenue was overshadowed by a dip in its net income. Net income dipped to $1.3 million in FY 13 as against a $1.5 million reported in FY12. This close to 14% dip in earnings has been linked to increased legal expenses which had to be incurred as part of the firm defending itself against future proxy fights.

For the last quarter of this fiscal, the results were super impressive. Its revenue went up by a enormous 56% to $8.8 million for the quarter. The importance and the impressive achievement with regards to revenue in 4Q can be gauged by the fact that it was almost ½ the annual revenue the company recorded this fiscal.  In 4Q12, this had stood at $5.6 million. Thanks to the big cash inflow in the quarter, the net income posted close to a double increase in the quarter. It came in at $2.9 million as against the $1.2 million net income it had recorded during 4Q12.

Thanks to the improved sales, the firm was able to generate significant cash flow to the tune of $15.8 million from the quarter operations. Commenting about the strong build up in potential in the last quarter, LRAD Corp (NASDAQ:LRAD) President and CEO Tom Brown has been quoted as saying, “We were extremely pleased that we were able to finish the year strong, with 51% of our revenues for fiscal 2013 reported in Q4.