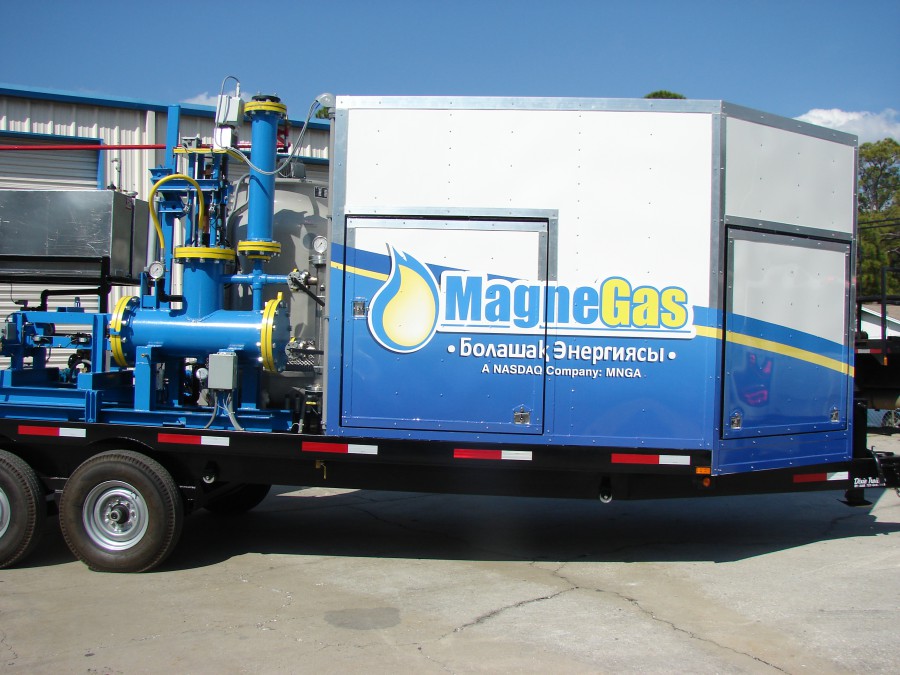 MagneGas Corporation (NASDAQ:MNGA) was a notable mover during Tuesday’s trading session. The stock collapsed by close to 4% on the back of high volumes, which were 4 times the daily average. The stock has been trending higher over the last couple of weeks. Many believe the price action in yesterday’s trading session was a profit taking move. The stock currently trades above all daily moving averages. The index for relative strength has given a sell signal, which is seen as a negative. The MACD indicator continues to trend with a positive bias. Traders see the stock heading to levels of $1.427 in the near term. 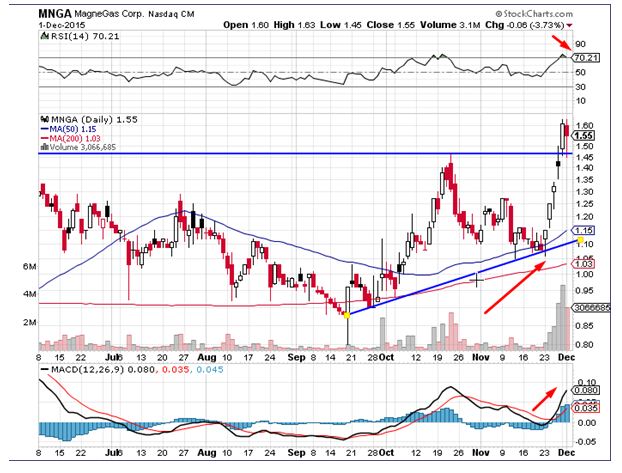 MagneGas Corporation (NASDAQ:MNGA) announced that it had decided to sponsor Defense Contractor Expo. As per the reports, it recently exhibited its technology to participants at the Florida Defense Contractors Association Expo. Post this initiative, MagneGas received a host of requests for hands-on demonstration and private meetings.

Insights of The Announcement

The Florida Defense Contractors Association in association with Congressman Ander Crenshaw hosted this expo. MagneGas was the sponsor of this event. The company believes that its metal cutting fuel is perfectly suitable for military markets and first responders due to the small heat affected zone, the speed of cut and world-class safety attributes.

The names of all the companies and institutions that have requested additional demonstrations and meetings should remain confidential at present. However, reports claim that they include many NYSE-listed domestic and international companies and government agencies. These companies are claimed to provide services such as National Security, Energy, Aerospace, Defense, Maritime, etc. One of the agencies whose name is not disclosed is engaged in providing vital support for a particular division of the Armed Forces.

The senior management team of the company is delighted to receive this response and hopes that going forward it will continue to live up everyone’s expectations. According to Ermanno Santilli, Chief Executive Officer, MagneGas Corp, it’s a privilege to sponsor such an event that focuses on military members and first responders.

He further added that MagneGas is an active supporter of such initiatives and keep sponsoring them from time to time. Moreover, 30% of its workforce comes from different army backgrounds, which is a major evidence of its support to army personnel and first responders. This expo gave MagneGas a chance to showcase its products and services and get to know the expectations of people from the company. It will further help the company to strategize its future actions.