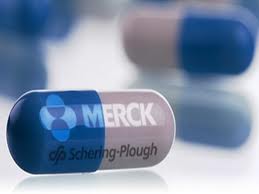 Merck In Legal Wrangle With Actavis

In the run up to Christmas holiday’s Merck & Co., Inc. (NYSE:MRK) legal team was busy firming up their brief against its once partner Actavis, (NYSE:ACT). The current legal challenge being initiated by the New Jersey based drug maker against its smaller rival is related to allegations against Warner Chilcott, which is a fully owned subsidiary of Actavis (NYSE:ACT). The allegations centre around the fact that Warner Chilcott was indulging in sale of its own version of a contraceptive “NuvaRing” on which Merck & Co., Inc. (NYSE:MRK) still holds the patents till 2018. The case was brought in front of the federal court in Delaware on December 24.

Merck & Co., Inc. (NYSE:MRK) lawyers detailed in their court submission that the patent infringement is related to NuvaRing. This is a ring which acts as a contraceptive device and is used by inserting this device in the reproductive track of human beings. It’s been a sought after product of Merck since this device is supposed to remain effective even after one month of insertion. This product works by combining the effects of hormones estrogens and progestin. Merck enjoyed a monopoly of this product in the United States market and has acted swiftly to protect its turf by objecting to the new drug application filled by Actavis for a similar product. Readers should note that NuvaRing has earned Merck close to $170 million over the past quarter and more than half a billion ( $664 million) in the past one year. 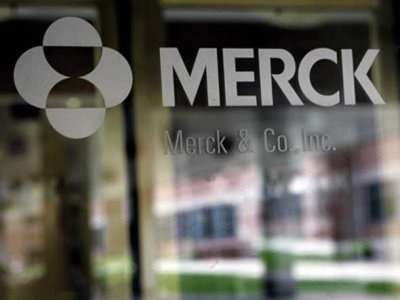 Actavis, (NYSE:ACT) is based out of Dublin and had filed an “Abbreviated New Drug Application,” with the FDA indicating its willingness to produce a new generic version of the contraceptive ring. Readers should be made aware that Actavis is one of the premier generic drugs manufacturers and has its operations spread across close to 60 countries worldwide. It has spread its manufacturing base into 30 different countries. Walter Chilcott, the wholly owned subsidiary of Actavis which has filed this NDA came into Actavis fold only in October of this year as part of has $8.5 billion acquisition.

Before the markets closed down for Christmas Celebrations, the stock of Merck & Co., Inc. (NYSE:MRK) was trading at $49.41 per share. At these levels the stock of this major drug manufacturer is trading just 1.1 percent above its prior 52 week high price points. The stock has been trading range bound between $38.57 and $49.97 per share over the trailing 12 months. Analysts have set a price target of close to $51.22 per share in the short term.

In the past one year, the stock has appreciated by close to 23.7 percent and this has been extended right up to last week in which it has posted gains of 3.15 percent.  In addition the drug maker has made dividend payment of $1.76 adding up to 3.56 percent dividend yield in past one year.