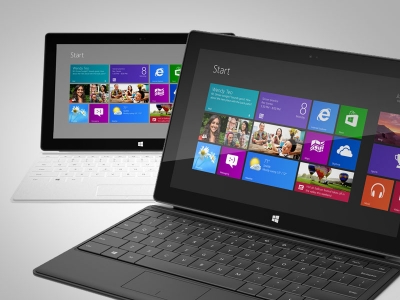 Microsoft Corp (NASDAQ:MSFT) CEO suave reprimand of his different department heads definitely lacks the sales spiel and the cross-examination of the previous incumbents of this software giant.

Nadella appears to be stepping up the pressure across the corporation to streamline and his memo did appear to state it all. While he is backing strategic new employment, it will come at the cost of doing away with nonperforming sections of the company.

Microsoft Corp (NASDAQ:MSFT) under Nadella will begin with 18,000 job-cuts; besides several of the segments which are non-performers being pared down. The second phase sees increase in sale of typical Microsoft tools online and a distinct move away from software licensing and revenue-earning cycles.

As the person who hired Nadella in 1992, Jeff Teper, Microsoft’s head of corporate strategy,  says, “Steve and Bill are a lot more confrontational — they challenge you to bring your A game. With him it’s more like ‘well I don’t want to disappoint the guy, let me work a little bit harder here.’ He’s incredibly smart, he’s gracious, but he’s also super-demanding.”

Microsoft Corp (NASDAQ:MSFT) does not have much to speak of currently. The tablet venture was rather limited and it continuous to remain so, even as competitors make huge inroads into revenue-earning from range of tablets. In the meanwhile, traditional money-making avenues such as PC-software licensing too are running downhill at the moment for MSFT. With the quarterly results to be announced, the current estimate by analysts of the earnings for this multinational, point in the direction of $23 billion, posting a rise of 16%.

Much of the expenses would come-in due to the Nokia staff integration. As one analyst interestingly suggests, Brent Thill, “The elephant in the room was Nokia, and now the new elephant is that with the stock up so much year to date, will the fundamentals now deliver to back that up?” He works at UBS AG  analyst firm.