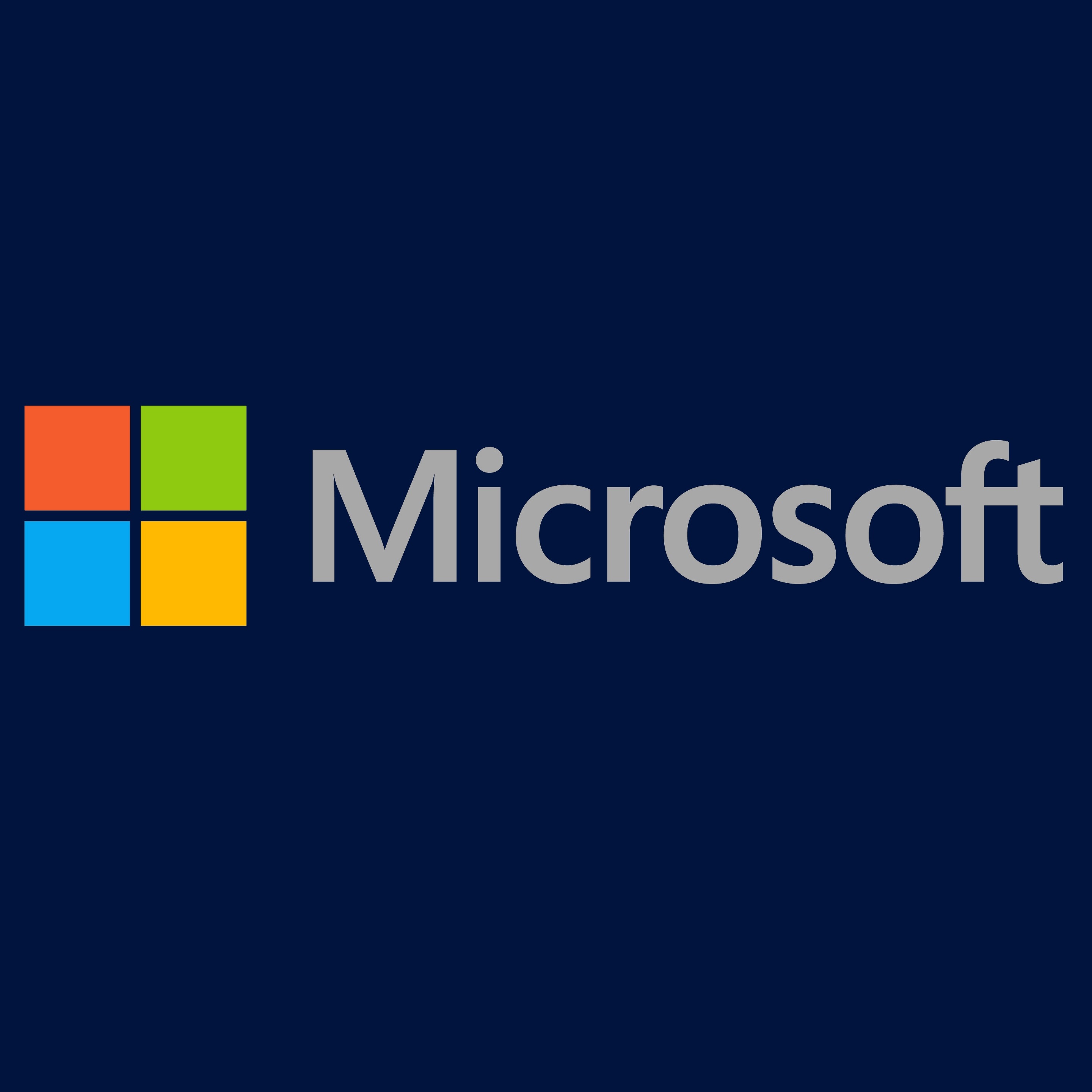 Microsoft Corporation (NASDAQ:MSFT) announces the cooperation with GameStop Corp. (NYSE:GME), as the software giant is running a streaming service, and it’s called the Game Pass. This collaboration was announced one day after GameStop shares declined by more than 9%. Game Pass will be available on Xbox One, for a subscription fee of $9.99 a month, offering users more than 100 Xbox One games of different genres and backwards-compatible Xbox 360, and expected to be available in the spring of 2017. There are more than 10 confirmed titles till now including Halo 5, Fable lll and Payday 2.

And the basis of this cooperation is that Xbox Game pass prepaid cards are to be sold at the GameStop localized retailers, just as how Netflix and Hulu sell subscriptions at cash registers.

In fact, the announcement made by the software giant spooked GameStop investors, as this seemed like a threat to its traditional business of selling new and used video games. But as per Mizuho Securities U.S.A analyst San Phan, the Game Pass service will not be a threat to GameStop’s used games, as the service costs $9.99 a month for just streaming the game. The user doesn’t own the game, he just have an access to it, but once the game is removed from the catalogue, the game is lost, unless they buy it. While for the price of $5 – $25, users can purchase a  used game from GameStop, and he will have a complete access to it. He also mentioned the time when Sony released a similar service with PS in 2015, GameStop was not affected.

At Game Developers Conference (GDC), Microsoft announced it would open up its Windows Holographic Platform to other hardware manufacturers, and that there are more plans for its mixed-reality platform. The company also stated headsets that are strictly designed for PC right now, will also be available to Xbox, as well as the new Project Scorpio console coming up in 2018. Also, Microsoft showed off a developer edition of the Acer Windows Mixed-Reality headset – the new term for what was called Windows Holographic- It has inside-out tracking, that enables tracking positions without the need for external sensors.