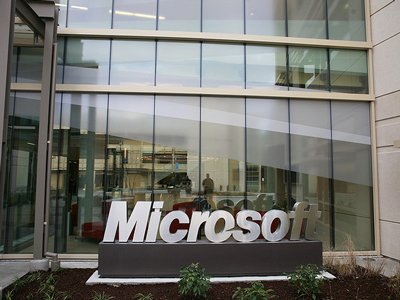 Dallas, Texas 09/24/2013 (Financialstrend) – At the moment, on many counts, Apple’s iPhone seems to be the leader in the smartphone market. Any contender to the throne that Apple currently sits one will have to be the master of innovation and marketing. And Microsoft Corporation (NASDAQ:MSFT) with its Surface Tablet 2 seems all set challenge Apple.

On Monday, Microsoft Corporation (NASDAQ:MSFT) unveiled its much-awaited powerful fast Surface Tablet 2. Its hardware product has been on the downtrend and this is one effort to change that movement. The Surface Tablet 2 is will be a competitor for Apple’s iPad.

The computers that failed

It was hardly a year ago that Microsoft Corporation (NASDAQ:MSFT) launched its own computers that failed to make their mark. Now, the new Surface tablet is part of company’s revamp plan even as it is in every effort to reinvent itself on the services and devices front. The computer launch effort led to a build-up in inventory worth almost $900 million and its sales amounted to only $853 million.

Microsoft Corporation (NASDAQ:MSFT) launched the two new devices with a great deal of fanfare in New York and has promised users that both have been outfitted with faster processors, more applications and a longer battery-life. The low-power chip that Surface 2 is outfitted with is an ARM product and it runs on an Intel chip.