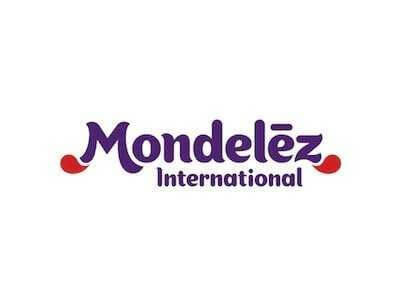 Mondelez International Inc (NASDAQ:MDLZ) had initially made the cash tender offer announcement on 9th January. The offer is scheduled to expire on 6th February and has fixed January 23 as the cut off for being eligible for Total Consideration. It has appointed the services of a consortium of banking firms involving “Barclays Capital Inc., RBS Securities Inc., Citigroup Global Markets Inc., Goldman, Sachs & Co., HSBC Securities (USA) Inc. and UBS Securities LLC” as its lead managers to facilitate the notes offer.

Buoyed by the big demand for its notes from the investor community, Mondelez International Inc (NASDAQ:MDLZ) on 24th January announced that it was expanding the maximum amount and tender cap on all the five varieties of notes on offer.

Mondelez International Inc (NASDAQ:MDLZ) hopes to raise funds through this cash offer to use it in its operations which had generated close to $35 billion in revenue in 2012 and expand its presence across its 165 nation large market space. The firm which has the distinction of being tracked by both the S&P 500 as well as the Dow Jones Industrial index had over the trailing 12 months notched up net income of $2.76 billion.