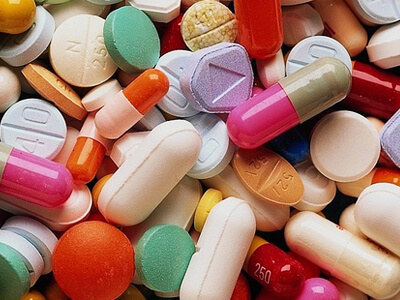 Dallas, Texas 03/11/2014 (FINANCIALSTRENDS) – Navidea Biopharmaceuticals, Inc. (NYSE MKT:NAVB) announced that it has signed a $30 million non-dilutive loan with the specialty finance firm Oxford Finance LLC. NAVB is a biopharmaceutical company currently and focusing on precision diagnostic radiopharmaceuticals said the loan will be used to drive their most crucial programs and the immediate focus is on Lymphoseek growth.  The funds will be used to drive other programs and accelerate the company’s clinical pipeline. The fund will also enhance the company’s financial capital which is critical for company’s progress in the current market and part of it will be used to clear the current debts.

Loan To  Be A five-year Senior Secured Term

The fund provided by Oxford is of five-year senior secured term loan facility with an interest rate of 8.50%. And the deal includes one year period only initial interest and based on the specific milestones it can be extended to 3 years.  After the agreement NAVB announced specific revisions on the current Line of credit with Platinum-Montaur Life Sciences to accommodate their deal with Oxford. NAVB issued Oxford warrant for the purchase of 391k shares at $1.92 per share. The company filed form 8K after the agreement with Oxford Finance LLC.

NAVB announced its revenues for the year 2013 was $1.1 million which is a significant increase compared it 2012 revenues which was reported around $79,000. According to the company’s financial reports for 2013, the revenue sales was reported around $1130k, operating expenses was $39.2 million, Research and development expenses were $23.7.All. The expenses related to Selling, general and administrative expenses were $15.5 million for 2013.  The company reported $38.4 million as operations loss. Also, during February, the company announced Perry A. Karsen as one of the new Director to the company’s board.