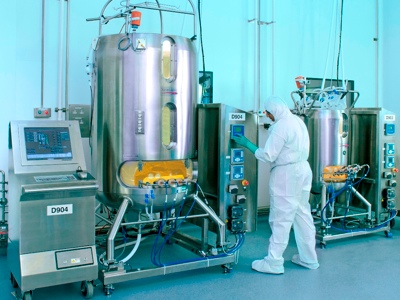 The stock of Navidea Biopharmaceuticals surged 9.3% on Friday and closed at $1.53.