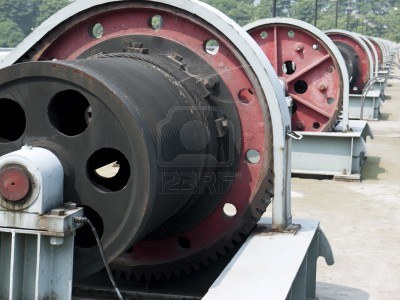 Dallas, Texas 09/06/2013 (Financialstrend) – The China Hydroelectric Corporation (USD) (NYSE:CHC)’s board of directors have received a non-binding preliminary-proposal from NewQuest Capital Partners. This proposal has come via CPI Ballpark Investments, its affiliated entity to acquire outstanding ordinary shares of CHC.

As per the letter that is dated 4 September 2013, NewQuest has shown an interest in buying out all the outstanding shares that are represented by China Hydroelectric Corporation’s ADS. Each of these shares represents 3 ordinary shares in CHC and each of these shares is worth $0.99 in cash of $2.97/ADS.

Currently, NewQuest owns 80,777,569 CHC ordinary shares which represent 49.83% of the total outstanding ordinary-shares. In addition, it holds warrants and options to acquire the CHC ordinary shares. If this is exercised to its fullest, it will take its CHC ownership up to 56.8%. The proposal letter says very clearly that this is just an initial indication of its interest. CHC said that it will still be subject to further negotiation as definitive-agreement execution that is related to this transaction.

CHC dipped 2.96% in Thursday’s trading session. The shares opened at $2.75 which was also the intraday high for the day and closed at 42.62. More than 0.991 million shares were traded on Thursday while the average volume of shares traded over 30 days was 0.770 million. The company has a market cap of $141.47 million.

All these projects are in Fujian, Sichuan, Zhejiang and Yunnan. Apart from this, CHC has expanded operations via acquisition of the development-rights to a 1000MW pumped-storage hydropower plant located in the Henan province. This is pending government approval.