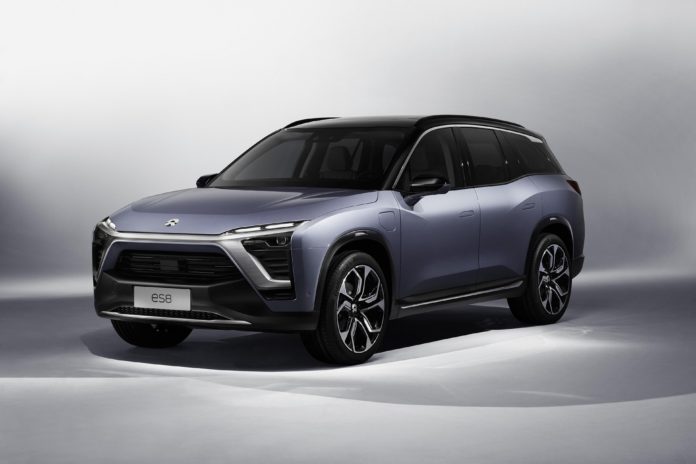 According to a press release, NIO also unveiled a new car. The striking teal and white NIO 004 Generation 2 race chassis promises to give competitors a run for their money. Additionally, the release confirms the entry of Tom Dillmann, a 29 year old French professional racer. Dillmann will partner Oliver Turvey in the new campaign. NIO expects the new addition to bring with him his winning streak and an invaluable experience for a successful campaign.

Speaking during the unveiling, Dillmann expressed his delight in joining the NIO team and assured them of success. “I am delighted to be joining NIO. We have had some good test days, developing our new car and building our relationship,” he said.

On his part, Turvey welcomed his new partner while expressing his confidence for success in the coming season. He said, “I would like to welcome Tom into the team and I look forward to working with him to help the whole team develop further.”

Moreover, the electric carmaker announced the pricing of its initial public offering through a September 12 press release. As per the release, the company is offering 160 million American depository shares (ADSs) at a price of US$6.26per ADS. According to the release, the company secured renowned underwriters which include Morgan Stanley, Goldman Sachs, and J.P. Morgan Securities.

Interestingly, as NIO unveils new team, it is also making great strides in terms of sales. During Q3 of 2018, the company sold 3,268 ES8 electric SUVs. This is against the expected units of between 2,900 to 3,000, Reuters reports. This is a very interesting sign for the company that is just entering the car making industry. Therefore, Reuters adds that NIO remains on track to achieve delivery goal of 10,000 ES8s for 2H of 2018.