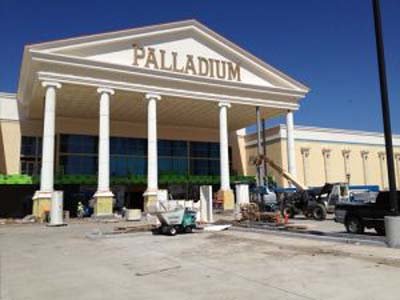 Dallas, Texas 02/24/2014 (FINANCIALSTRENDS) – The $64.54 million market capped industrial minerals and metal producer North American Palladium Ltd (USA) (NYSEMKT:PAL) announced its fourth quarter and full year operational results earlier last week.  The company was able to generate 135,158 ounces of palladium. It was able to produce the mineral at $560 per ounce and was able to realize a selling price of $724 per ounce. From these operations, it was able to raise a total of $22 million net income from operations. Revenue for the full year came in at $153 million.

The past fiscal 2013,has been identified by the firm as a transformational year, since it was able to develop new production mines in spite of working towards establishing a tighter control on operational expenditure. Commenting on the tight role walk the firm had to manage to turn the corner and emerge profitable this year, North American Palladium Ltd (USA) (NYSEMKT:PAL) President and Chief Executive Officer Phil du Toit has been quoted to have said that, “ We had a financial shortfall during a period when sector challenges made capital a scarce and expensive commodity. Despite this, we finished the year on target with our revised forecast and accomplished a significant milestone in commissioning the new shaft. Operations are off to a good start in 2014, with January monthly palladium production of approximately 15,000 ounces, representing one of the best months in the last two years.”

Another challenge faced in 2013 operations was highlighted by North American Palladium Ltd (USA) (NYSEMKT:PAL) when it disclosed that it had to mine deeper in offset zones in order to overcome the low quality of ore which was available at the surface. These reasons resulted in the firm experiencing lower than 2012 volumes in production, increase in cost of extraction and production. The penny stock has posted 8 percent loss in the last week of trading.