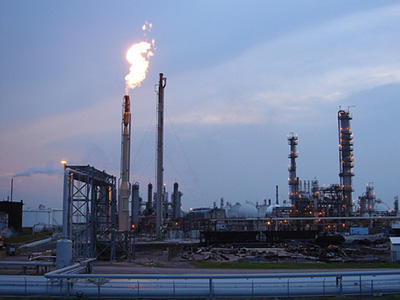 Dallas, Texas 10/04/2013 (Financialstrend) – Northern Oil & Gas, Inc. (NYSEMKT:NOG) CEO Michael Reger presented at the OGIS San Francisco Conference on October 1. Some of the key highlights from his presentation make great context to the Oil and gas mining company’s stock performance at the browsers. As of December 2012, the oil firm had proven oil reserves of approximately 68 million barrels. Of this about 90% is expected to be crude oil. Highlighting the company’s production capacity is its 2Q production numbers. 10,900 barrels of oil were produced in a day from a total of 1438 production wells. The number of “in production” well is slated to go up by 218. When the oil from these new wells gets added, the company would be pumping out close to 17,400 barrels in a day. The company holds roughly 182,400 acres in which there is scope to sink in 1,000 new units. Each unit would consist of minimum of four Bakken and four Three Forks.

In order to fund its further expansion plans Northern Oil and Gas on September 30 negotiated a bigger borrowing base from its current lenders.  Under the terms of the new agreement, its credit facility has been pushed up to $450 million as against the previous $400 million. The term of the loan has been pushed out to September 2018 while the interest chargeable on the borrowed amount has been reduced by 25 basis points. Another major advantage of the reworked loan conditions allows the company to raise additional loans without any restrictions.

Thanks to these reworked loan facilities and increased cash flow due to uptake in production has led the company stock into a bull run over the past few quarters. The stock has gained by 18% in the past one month and the market cap has increased to $962 million.