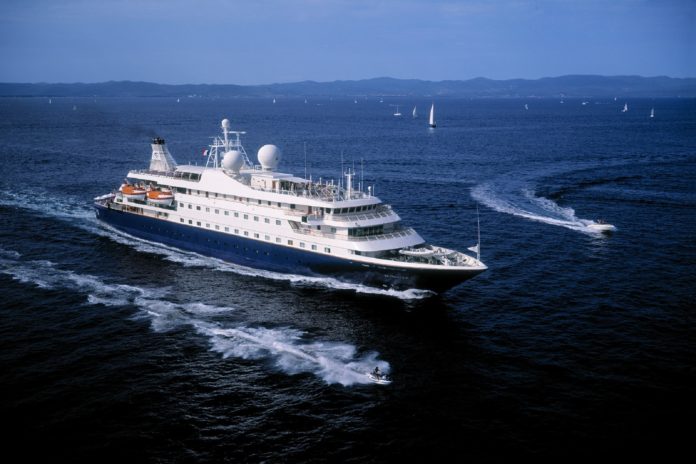 Norwegian Cruise Line Holdings Ltd (NYSE:NCLH) has announced a delay in plans to resume its voyages in line with directives from the U.S. Centers for Disease Control and Prevention (CDC).

The company had previously planned to resume operations once the governments eased the restrictions that had been put in place to prevent the spread of the coronavirus. However, Norwegian Cruise Line has resorted to further delays to avoid putting its customers at risk of contracting the coronavirus. The company has been working closely with the CDC, and the CDC advised the decision to delay cruises.

“The Company will continue to work in tandem with the U.S. Centers for Disease Control and Prevention (CDC),” the company pointed out.

Norwegian Cruise Line also stated that its decision is aimed at looking out or the safety and security of its clients and also its crew members. The company also announced that all the voyages that were scheduled for august have been delayed until the end of September. The company previously suspended three cruises that were scheduled for March this year at around the same time that the coronavirus infections were growing exponentially.

The latest announcement of canceled cruises affects Canada and England voyages scheduled to take place in October, as well as a voyage headed to Alaska. Aside from the coronavirus as the main cause for the delayed voyages, travel restrictions and port restrictions are also some of the challenges that companies such as Norwegian Cruise Line are currently facing.

Meanwhile, the CDC announced on Monday that the existing directive for the cancellation of all cruises will be active until June 24. However, there is still a chance that the directive will be extended, especially due to the fact that the viral threat is still active, and there is still no cure. It is also likely that cruises will continue to be delayed for the rest of the year, unless a definitive cure is rolled out. For now, cruise companies are facing other dangers such as bankruptcy because they have been burning a lot of cash and operating at losses.