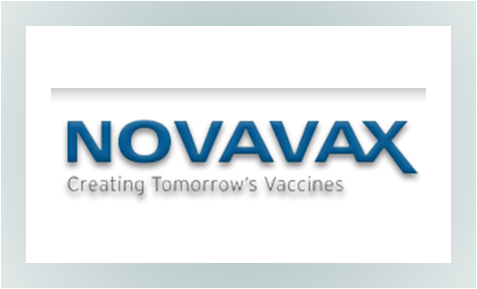 The business model of companies like Novavax is to develop medicines that perform as expected and monetize the windfall that will come with selling it; the company has made a lot of noises about the clinical trial of its drugs and the positive results they have achieved. However it should be taken into account that the company has been clocking losses for significant time now and any kind of positive sentiment for the shares is purely based on speculation.

Recently the shares of Novavax rallied due to positive sentiments of analysts, it is also important to note that most of the analysts are working with numbers and data and are generally not in a position to discern the viability of vaccines being tested by Novavax, Inc. (NASDAQ:NVAX). The speculation is based on the historical prices of Novavax which had a one year high of about $15 compared to $8.50 it is trading at today. The consensus target price agreed to by various analysts is $15.31 so in other words the analysts expect the share price of Novavax to increase to its one year high despite losses for consecutive quarters and vaccines which are still in Phase II of trial. There is usually a very low chance of a company getting a blockbuster drug and with the amount of losses Novavax has accumulated it would require at least a moderate hit. Therefore the buy call by analysts can be concluded to be pure speculation.