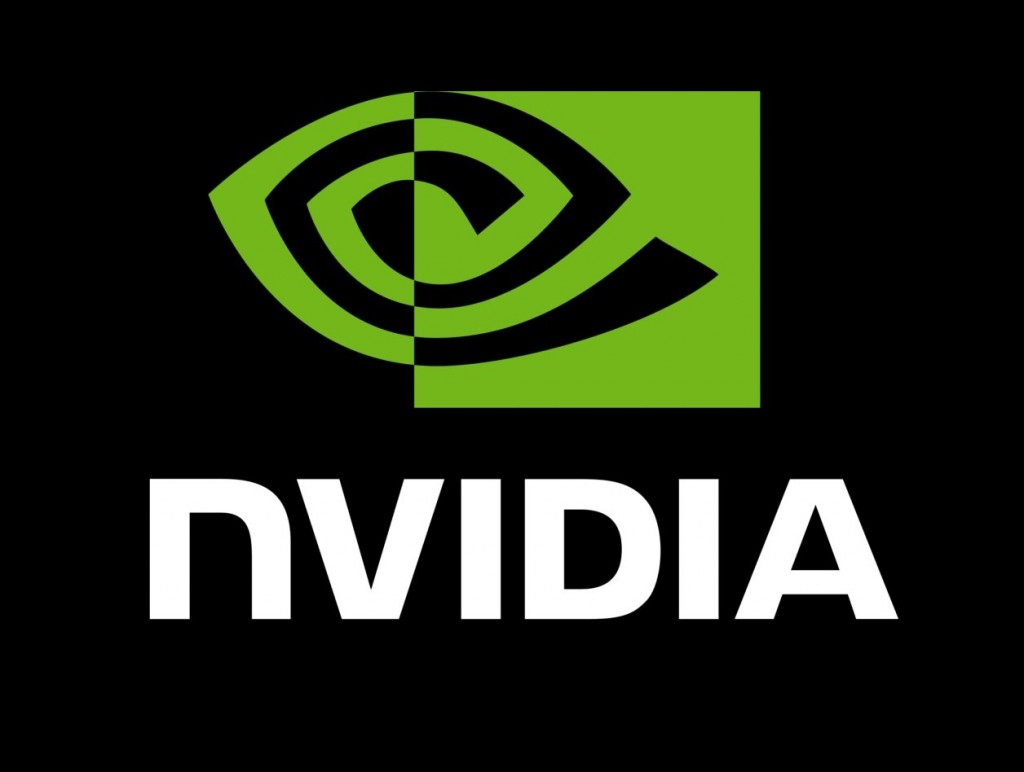 At GDC, Jen-Hsun Huang, the CEO of NVIDIA Corporation (NASDAQ:NVDA) revealed the new GeForce GTX 1080 Ti, claimed to be the fastest gaming GPU.  Jen-Hsun Huang claimed it would be 35% faster than GTX 1080, and faster than TITAN X, and he called it the ultimate GeForce as per the teaser on the NVIDIA website with the hashtag #UltimateGeForce. It’s also claimed that the GeForce GTX 1080 Ti is designed to handle the graphical demands of 4K gaming, and deliver incomparable VR experience, to deliver interactive cinematic experience with smooth gameplay.  It also has excellent cooling system, that it runs at 66 degrees centigrade.

NVIDIA announced the starting price of the new card would be $699. The card will be available worldwide on March 10th, and pre-orders will go live on March 2nd. Nintendo Co., Ltd (ADR) (OTCMKTS:NTDOY) rescheduled its new launch to implement the ultimate GeForce.

Was NVIDIA Waiting For AMD To Release Its GPU?

NVIDIA was one of the hottest stocks of 2016, and the majority of its revenue comes from gaming. But NVIDIA is not only about gaming, since the company is investing in the artificial intelligence (AI) market. The company is actually a leader in the AI space: its Drive PX 2 supercomputer utilizes deep learning to process image information used in self-driving vehicles to help them decide how to react in different situations.

Many automakers and Tier 1 automotive suppliers are now using a version of Drive PX. Now there’s a movement towards developing and working on self-driving cars, and the technology used in most of those driverless cars mostly uses NVIDIA computers to make it a reality. But the use of GBU-based AI computers in this kind of cars was not satisfactory for NVIDIA, so the use of NVIDIA’s DGX-1 supercomputer has been implemented. NVIDIA also says that the latest Pascal chip in  was built especially for AI.