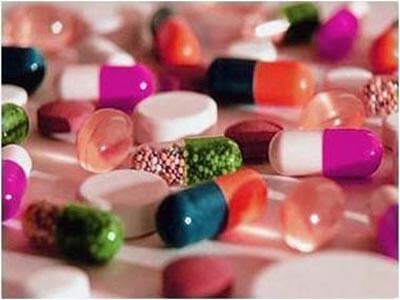 Dallas, Texas 07/22/2015 (Financialstrend) – Omnicare, Inc. (NYSE:OCR) has struck deal with the Federal government that will see it pay a certain amount of money to settle a long-running lawsuit. The company was at the center of investigations over allegations it received tens of millions of dollars in kickbacks from Abbott Laboratories (NYSE:ABT). However, US District Court Judge Pamela Meade Sargent will have to rule on the settlement package as well as a motion to halt the litigation before it is made official.

The US Department of Health and Human services the Department of Justice will also have to approve the settlement package before Omnicare, Inc. (NYSE:OCR) goes ahead and makes the payment.  The lawsuit stems back to 1998 where Omnicare is alleged to have started receiving kickbacks for buying and recommending the use of the drug Depakote. The drug was prescribed for controlling behavior in dementia patients.

Omnicare has also been at the center of investigations for allegedly using its influence over physicians in nursing homes to enhance the prescription of the drug to secure the kickbacks. The suit alleges that the company disguised the kickbacks as rebates. Abbott is alleged to have funded Omnicare, Inc. (NYSE:OCR) Management meetings on Amelia Island as well as taking care of manager’s tickets as part of the agreement.

Omnicare, Inc. (NYSE:OCR) has not yet revealed the terms of the settlement with its vice president for investors relations Patrick Lee reiterating they don’t have to comment on the matter at the moment.  However, reports indicate that the company might have agreed to pay $120 million to resolve a different case involving kickbacks and false claims.