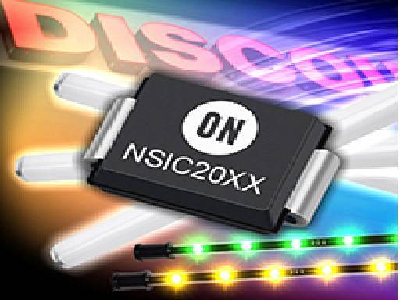 Dallas, Texas 10/16/2013 (Financialstrend) – ON Semiconductor Corp (NASDAQ:ONNN) is a $3.19 billion market capitalized chip maker. Over the past few quarters its sales has steadily slipped with its better entrenched completion eating into its market shares. In order to cut its losses and realign itself the firm has announced the shutting down of its chip assembly plant in Hanyu province of Japan. This unit was bought by ONNN from Sanyo in 2010. A total of 210 employees are to be impacted by this decision. ON assumes this reduction in workforce move will cost the firm approximately $11 to $16 million. It hopes to realize saving of $4 million per quarter starting end of 2014. In order to further achieve cost savings it has decided to launch a voluntary retirement scheme which will bring down head count further by 600 workers. On completion, the exercise will cost $40 to $48 million while accrued savings will add up to $36 million annually.

In its bid to further generate capital to sustain operations, ONNN has entered into a renewed agreement with a consortium of banks led by JPMorgan Chase Bank. As per the agreement company will have access to $800 million credit facility. This facility will have a five year term and will be due on October 10, 2018.

The shares of the chip manufacturing firm are trading at $7.07 per share as of close of business on October 15. It represents a 2.3% dip in value over its previous day close. The current valuations represent a 19% dip in value over its 52 week high valuation. The chip maker had recorded sales of $2.76 billion over the past 12 months.Net loss from operations in the same period has jumped up to $55 million. Investors in the stock would be hoping that the shares would regain lost momentum post the realignment.