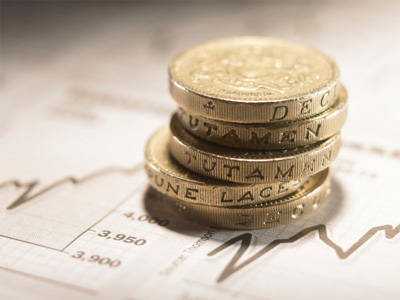 Dallas, Texas 10/31/2013 (Financialstrend) – The $71.51 million market capitalized biotech firm Oragenics Inc (NYSEMKT:OGEN) reported its 3Q operations results on October 24.  Post the announcement, the stock had jumped up 8% before letting go of all its gains during trading rest of the week. Its top selling product ProBiora3 has managed to generate revenue of close to $0.57 million year to date.  This compares lower than the $1.19 million revenue that the drug maker had managed to post in FY12. The numbers look bleak since the drug maker has to sell more than $0.5 million in the last three months of the year to post a increase over last year’s revenue numbers. The drug maker has also upped its research and development expenditure to $8.28 million during the first 9 months of the year.

The stock has plummeted 13% since then with the stock trading at $2.60 per share when trading resumed on October 30. In the past one year the company has posted sales of $1 million with accumulated losses of $8.2 million.

In the first week of October the company announced that it has tied up with drug maker Intrexon to develop and commercialize “genetically modified probiotics for the treatment of diseases of the oral cavity, throat, sinus and esophagus”. The two companies have indicated that they will look to treat patients suffering from “oral lesions”. Earlier in august the two companies had announced that “collaborative experiments demonstrate a genetically-modified host can be engineered to produce improved titers of OGEN’s lead compound MU1140, progressing towards the commercial production of lantibiotics, a novel-class of broad-spectrum antibiotics”.

The drug maker has managed to post 30% increase in value over the past 12 months. Over the past 90 days the stock has been under pressure to perform. It has posted 17% drop in value in the same period.