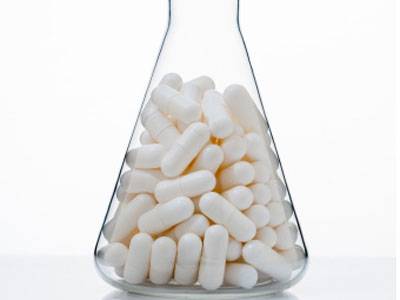 Dallas, Texas 06/30/2015 (Financialstrend) – Pain Therapeutics, Inc. (NASDAQ:PTIE) top executives are facing legal issues, after a US District Court did not dismiss a class action filed against it.

In 2011, KB Partners I, L.P had filed before the US District Court for Western District of Texas, a class action case against Pain Therapeutics on behalf of investors. As a part of the court process, defendants, Remi Barbier, Nadav Friedmann as well as Peter S. Roddy were scheduled to appear before the courts on June 23, 2015.

Earlier on June 16, 2015, the Western District of Texas had dismissed an appeal by the defendants to deny a motion for the ‘summary judgment.’ The court had claimed that it could not provide summary judgment as this was a genuine dispute of material fact. Therefore, it had to be resolved by the jury in a class action violation. The sections under which the violations have been filed are: Section 20(a) of the Exchange Act, Rule 10b-5 and Section 10, (b). KB Partners I, LP reported that they are substantial defenses regarding the matter.

In the meanwhile, the Pain Therapeutics, Inc. (NASDAQ:PTIE) peer Egalet Corp on Monday, reported that it had all necessary data to ensure it gets marketing approval for its experimental painkiller, Egalet-001.

Pain Therapeutics, Durect Corp, IntelliPharmaCeutics International Inc, as well as KemPharm Inc are some of the other abuse-deterrent pain killer manufacturers currently. According to a company study, Egalet’s ‘001,’ was not likely to be favored by recreational users of opioids. They would prefer to use MS Contin, the study claims. Egalet Corp, which is based in Pennsylvania, hopes to become part of a few companies which will develop painkillers that are not in crushable form or powdered form. FDA has provided guidance for such painkiller development.