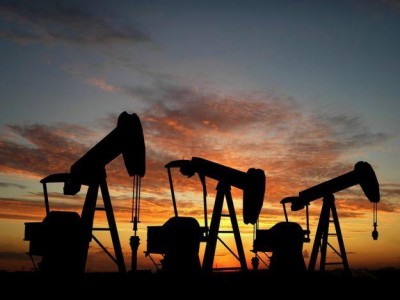 Dallas, Texas 03/07/2014 (FINANCIALSTRENDS) – Patterson-UTI Energy, Inc. (NASDAQ:PTEN) an Onshore contract driller announced their drilling activities during February 2014. According to them, the drill rig count averaged 205. It reported 193 rigs in US and 12 in Canada were operated during last month. Also, the last two months the average rig count was 191 in US and 12 in Canada. The company noticed peak activity during 2008, with rig count of 275. However, due decreased demand of it witnessed a drastic decline. This was mainly due to decrease in Natural gas prices. During the last few quarters witnessed gas prices recover significantly and subsequently increasing the demands for the rigs.

With its ongoing focus to sustain in the current market, the company is upgrading its rigs to ensure the equipments are efficient enough to have an edge over their competitors. The company has spent around $1 billion in past few years to build new rigs and upgrade the existing drilling fleet.  The company listed as one of the largest onshore contract drillers in the U.S and operates in oil and natural gas producing regions in Northern side of America.

Patterson-UTI Energy witnessed a significant drop in the short interest early this year. There was a drop of 22% during February compared to January shares. The company has been weighed by multiple market analysts recently. Analysts at Thomson Reuters upgraded the shares from hold to buy; research Analysts at Guggenheim raised the company’s price target from $19.00 to $20.00. There has been a mixed response from the analysts where most of them have rated either buy or hold. The company with average price of $27.94 has an average rating as hold.