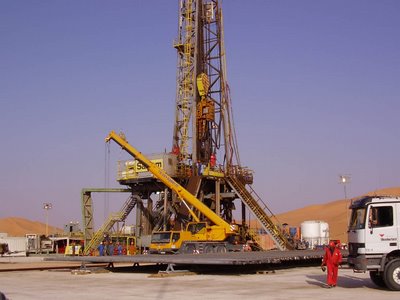 Dallas, Texas 03/20/2014 (FINANCIALSTRENDS) – Petroquest Energy Inc (NYSE:PQ) reported 302 Billions Of Cubic Feet Equivalent (Bcfe) of estimated proved oil and gas reserve towards end of 2013 with pre-tax discounted value (PV10) of approximately $479 million. It also reported Estimated proved reserves were 33% higher than the previous period of the year and PV-10 also increased dramatically by 99% compared to previous year.  According to the reports, the Company estimates that it replaced around 295% of its production in 2013.The company reported its 12% increase production during 2103 compared to 2012. During 2013 the production was approximately 38.0 Billions Of Cubic Feet Equivalent comprised of 77% natural gas, 11% oil, and 12% natural gas liquid.

According to the reports, the company with a market cap of 352.71M missed analyst’s consensus estimate of $0.07 by $0.03 with an EPS of $0.04 for the quarter. The company reported 39.3% increase at $53.17 million in its revenue compared to the same quarter last year. The company has a 50-day moving average of $4.45 and a 200-day moving average of $4.2. Its low and high for the year are $3.64 and $5.70 respectively. The company’s shares have been covered by multiple market analysts. FBR Capital Markets have raised the PT from $7.00 to $8.00 and have rated it as outperform. EVA Dimensions have currently rated it as hold. The company currently has an average rating of buy with PT as $7.28.