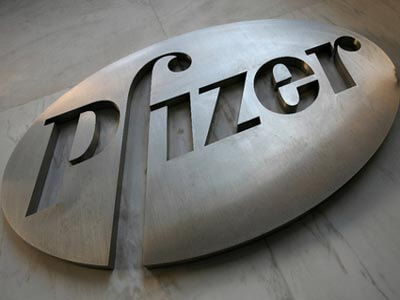 The street had expected some contraction in Pfizer Inc. (NYSE:PFE)’s 1Q14 sales because of continuing effects of patent losses. In addition to this, Pfizer’s proprietary drugs also showed some weakness. Epilepsy drug Lyrica remained Pfizer’s top selling product through 1Q14 whose sales amounted to $1.15 billion, up by 8%. However, Lyrica sales also fell short by $12 million of what the street had anticipated. Arthritis drug Celebrex’s sales slumped to $624 million during 1Q14, down by 4% and almost $76 million short of analysts’ expectation of $700 million. Celebrex is also in danger of losing its patent at the end of May 2014.

Yesterday it was the first time Pfizer Inc. (NYSE:PFE) reported its financial results after restructuring into three major business divisions namely – Global Established Pharmaceuticals; Vaccines, Oncology and Consumer; and Global Innovative Pharmaceuticals. During last year when the company announced its plan for such a restructuring, experts assumed that the company would eventually split into three separate companies.

Commenting on the same, Chief Executive Officer of Pfizer, Ian Read noted, “I would draw the market to the view that there are actually two major segments inside the company. There is an innovative core, and there is established products. As we look to future optionalities, I would be more focused on that.”

Following earnings announcement, the stock slumped 2.57% and closed at $29.96.