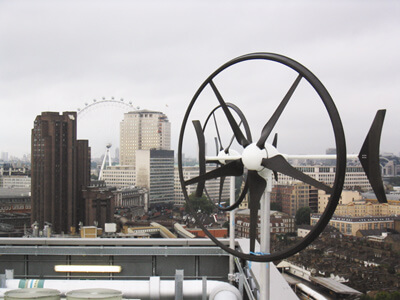 Dallas, Texas 07/17/2015 (Financialstrend) – Swift Energy Company (NYSE:SFY) has pulled a $640 million loan offering having struggled to find buyers for the same. Bloomberg had initially reported that the company was struggling to find buyers for the loan facility because of the current poor market conditions, especially in the energy sector. There were reports that the company had hit a snag on its push for the loan on investors demanding more than 10.5% in yields on the proposed five-year debt.

The oil and gas company planned to use the funds from the loan facility to pay down its existing credit facility as its liquidity levels come under pressure. A potential deal was thrown into further disarray when oil prices dropped by 14%  as the debt crisis in Greece, and Puerto Rico continues to be a point of concern for credit investors.

Swift Energy Company (NYSE:SFY) just like other oil and gas producers has been forced to raise fresh cash all in the effort of trying to reduce its reliance on credit lines. Oil industry loans remain favorable at the moment and easy to acquire as banks retain the powers to shrink credit availability in case the value of a debtor’s oil and gas reserves continues to fall.

The Wall Street Journal reports that potential creditors who were ready to finance Swift Energy Company (NYSE:SFY) were notified that the deal had been pulled because of the unfavorable market conditions. Swift Energy finds itself in the current financial mess having posted straight quarterly loss amidst the ravaging drop in oil and gas prices. Its 2020 bonds are currently trading at 37 cents on the dollar valuing the company at just $48 million.

The uncertainty around Swift Energy Company (NYSE:SFY)’s long-term prospect has already seen the stock downgraded to a ’sector weight’  from ‘overweight’  by analysts at KeyBanc Capital Markets.  TheStreet research firm on its part maintains a ‘Sell’ rating on the stock.