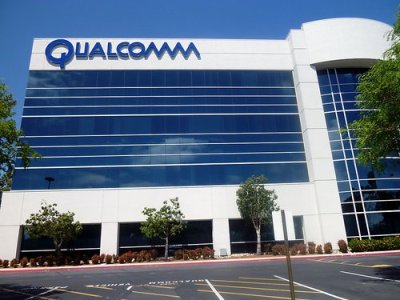 QUALCOMM, Inc. (NASDAQ:QCOM) has expanded its use of the lower-cost licensing model in the new mobile data networks. This move could significantly help in facilitating talks with two of its leading customers including Apple Inc. (NASDAQ:AAPL). This was said by the company’s executive in charge of patent licensing.

Over the years Qualcomm has earned much of its profits from its patent business. However, it is the same patent business that has led to a lot of conflict with Apple, Huawei Technologies and Samsung Electronics. The company has also found itself at the middle of conflict with regulators in the United States, South Korea and China.

The new deals that the company is signing can help reduce the rate of licensing that Qualcomm gets while at the same time making its business more strong and reliable if regulators find the terms more favorable and two of its major customers-Apple and another, which is highly believed to be Huawei, settle their disputes and start paying Qualcomm.

Qualcomm’s head of license division Alex Rogers said that it is for the good of the company to deal with two licensee issues. He named Apple as one of the company they are dealing with but did not disclose the second one. Rogers did not however directly comment on the possibilities of resolving either of the customer disputes. Apple and Huawei are yet to give comments on the matter.

In addition to selling mobile phone chips, Qualcomm also runs an old business licensing business for wireless networks. The licensing business as led to a lot of controversies globally and caused the company to pay billions of dollars in fines imposed by regulators. The company has appealed many of these fines are a number of them is still waiting determination.

Maker of headsets can secure licenses for one of the company’s patents. A smaller set of the “standard essential patents” for 3.25% or the full suite which costs makers around 5% of the headset cost.

Most of the company’s customers have in past secured licenses for both patents in order to avoid lawsuits. Qualcomm has however been working to reduce tension by facilitating customers to easily license the small cheaper set of standardized patents.