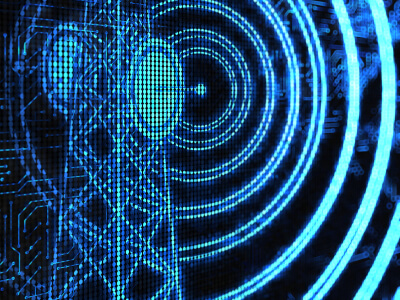 Dallas, Texas 08/22/2014 (FINANCIALSTRENDS) – RadioShack Corporation (NYSE:RSH) epithets are currently being written, based on the lack of financial strengths. Analysts of the likes of UBS’s Micheal Lasser comment that the turnaround for RSH is most unlikely.

The analyst backed his views with key technical issues which are at the center of the company’s continued dismal performance.

The analyst commented that the financial conditions currently are undercutting the potential, which will see the company to innovate to the extent required for such a massive recovery.

Other analysts too are noting a lack of financial fitness which would actually see the company mark any impressive progress. Other analysts which includes Moody’s has been covering the lack of serious cash in the company’s kitty which has led to the poor run-up for RadioShack Corporation (NYSE:RSH) by November 2015.

The analyst noted that unless there were new cash funds coming by Radiocash, the turnaround is most unlikely to happen. The ex-industry leader in electronic sales has been performing under-par despite the early restructuring calls given by the executive head. However, the actual realization of the plans appears to have gone hay-wire due to lack of financial stability and lack of resources to leverage growth on any of the aspects.

RadioShack Corporation (NYSE:RSH) retailing incapacity has seen many of its stores closing and will continue to drive lenders away as the downward curve does give scope for any sort of growth!