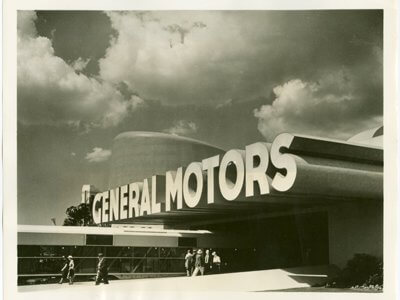 Dallas, Texas 04/16/2014 (FINANCIALSTRENDS) –  Shareholders of General Motors Company (NYSE:GM) are having nightmares of GM back in bankruptcy court, with the company once again seeking to avoid the blow back from the massive 2.6 million vehicle recall.

The New GM…Same as the Old GM

The new GM, as it’s called, has been surging ahead since it was bailed out by the taxpayer and exited bankruptcy in 2009. They’ve invested billions of dollars in plant expansions and job growth, and sales have been surging as the auto industry recovers.

That’s all come to a screeching halt now, because GM badly fumbled a recall involving 2.6 million vehicles. The worst part about it is that the ignition issue is a decade old issue, and GM has already recalled vehicles once for it before.  The new GM is taking flak from Congress and the NHTSA over things the old GM mismanaged.

Apart from a media blitz of bad publicity, NHTSA investigations and Congressional hearings, GM has also found itself focusing on handling a massive recall of 2.6 million vehicles, instead of forging ahead with new models and sales. Now they have the first executives leaving the company over the recall issue –

Selim Bingol, GM senior vice president for global communications and public policy, is one of those who is leaving. The other one is Melissa Howell, senior vice president for global human resources. GM would not say whether they were fired or resigned. General Motors chief executive Mary Barra also announced a new product-integrity team to quickly resolve technical problems.

This is a lot more serious than hearings or resignations. Just to be clear, GM is only asking a federal judge in the class action case to delay a ruling until the bankruptcy judge decides whether the new GM is shield from product liability claims tied to defects from before the company’s bankruptcy exit in July 2009.

The point here being that if the bankruptcy judge says the new GM is still liable, then GM is going to have to shell out an incredibly large payout to claimants in the class-action case.