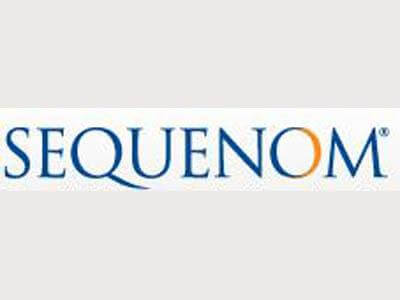 Dallas, Texas 04/10/2014 (FINANCIALSTRENDS) – Sequenom, Inc. (NASDAQ:SQNM) announced last month that it has arrived at a resolution of its legal battle with its former Chief Financial Officer Paul Hawran  who had served the firm between 2007 till his resignation in 2009.  It is appropriate to note here that Paul Hawran had departed the company under a cloud after the Securities and Exchange Commission initiated an investigation into the complaints, of the firm reporting wrong data to SEC in the 2008 and 2009 time frame. At that time, Securities and Exchange Commission had ended the probe without recommending any action against Mr. Hawran.

In related news to the C level executives of Sequenom, Inc. (NASDAQ:SQNM), the company announced in early March that its Chairman and CEO Harry Hixson would be retiring from his role as CEO at the end of the month. In his place, the board of directors decided to bring in William Welch as its next Chief Executive Officer, Chief Operating Officer and President. Harry F. Hixson Jr., Ph.D. would continue to hold the post of Chairman of the Board.

The other C level appointments made by the firm included Dirk van den Boom being promoted as its Chief Scientific and Strategy Officer, while Paul V. Maier, its current CFO is also going to retire and will be replaced by Carolyn D. Beaver as its new CFO.

In his welcome address to the new appointees, Chairman Hixson has been quoted to have said that, “It has been a pleasure to lead such a talented and innovative team at Sequenom. I am extremely proud of the many accomplishments we have achieved together and I am confident that Bill, Dirk, Carolyn and the other members of our executive management team will continue to deliver on our short and long-term goals to achieve value for our shareholders, customers and patients around the world.”