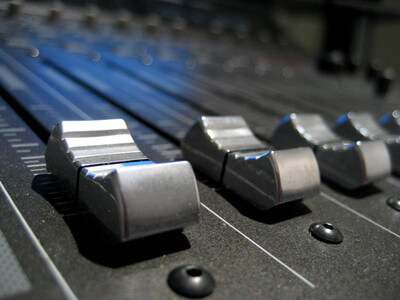 For the quarter ended March 31, 2014 SFX Entertainment Inc. (NASDAQ:SFXE)’sPro Forma Revenue (a non-GAAP measure) was $38.1 million and Pro Forma Adjusted EBITDA (a non-GAAP measure) was a loss of $(11.9) million. These figures of Pro Forma Revenue and Adjusted EBITDA of the company reflects a combined factors like, costs in relation to the addition of infrastructure and personnel for supporting company’s development of its marketing partnerships, growing its live business segment, and the establishment of the integrated marketing platform which were expensed during the 1Q14; for live events, the 1Q14 was the year’s seasonally slowest period for the company; and  some events which occurred in the 1Q13 did not reoccur in the 1Q14 because they were rescheduled to later periods in 2014 and others were stopped because the company focuses its strategy on bigger festivals and events.

SFX Entertainment Inc. (NASDAQ:SFXE)’s 1Q14 pro forma festival attendance increased by more than 100% to around 175,000 because during the quarter the company held 9 festivals as compared to 4 festivals for the same period of last year, while attendance at events other than festivals were reduced by 28% to around 260,000 which reflects the strategy of the company which is to focus on the larger events and also to host a less number of smaller events.