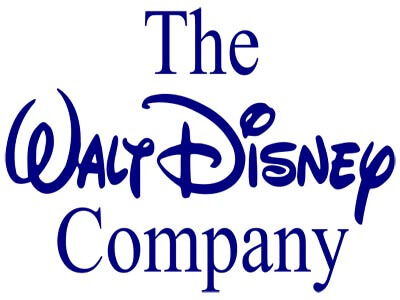 Dallas, Texas 04/02/2014 (FINANCIALSTRENDS) – The Walt Disney Company (NYSE:DIS), is a globally well renowned entertainment company that operates in five different business segments. The call options of the company became the most sought after and the investors purchased around 17,228 on Tuesday. This represents an exponential growth of 137% on call options compared against the average volume of 7,254.

A number of analysts at Argus have recently analyzed on the market trends of the Walt Disney Company (NYSE:DIS).  They have emphasized on the “buy” rating on shares on Wednesday, March 12thand their estimated price target on the stock is now $96.00 as against the previous $90.00. Meanwhile, Analysts at the Sanford C. Bernstein gave an “Outperform” rating on the stock in a research note on Wednesday, March 5th and raised their price target on the shares from $95.00 from $85.00. Eleven investment analysts assigned a “hold” rating to the stock, twenty analysts have rated it as “buy” and one gave it a “strong buy” rating. The current average price target of the company is $80.91 and it has a general rating of “Buy” from the investment analysts.

Earning resultsfor the quarter and other trends

On Wednesday, February 5th, The Walt Disney Company (NYSE:DIS) had announced its earnings results and it reported $1.04 earnings per share for the quarter as against its $0.79 for the same quarter last year.The company made revenue of $12.31 billion for the quarter, as against the expected revenue of $12.23 billion and it is also 8.5% up against the same quarter last year. Analysts have made a consensus prediction thatfor the current fiscal year The Walt Disney Company (NYSE:DIS) will post $4.04 earnings per share.