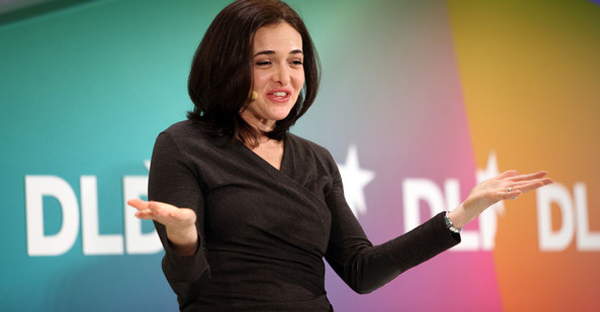 Mark Zuckerberg, the Founder and CEO of Facebook has promised to hold on facebook shares till the year 2013, however other top officials are secretly selling off a good number of their holdings for the purpose of maximizing profits.

Sheryl Sandberg has made more than $50 million since May 2012, but her recent sales came this week after successfully selling almost 310,000 shares at $8.4 million. She still has much left in her account. She is really making a fortune from selling facebook shares.

During facebook’s IPO, she was estimated to have about 46.6 million shares and a good number of units, valued at $1.8 billion at $38 per share IPO price. Only two million of those shares have been sold so far.

Zuckerberg’s recent donation of $500 million to the famous Silicon Valley Community Foundation is quite commendable.  More so, his commitment to donate millions of dollars in the coming year to charity is highly remarkable.  It appears that Sandberg is using her shares to express her philanthropic disposition.

Facebook shares has risen to an appreciable height since two years, this is why many people are making earning a lot via facebook. The Wall Street is responding very well to Facebook’s sales growing ad sales. Zuckerberg says that he has no plan of selling facebook shares till September 2013. Some investors and early employers have taken the advantage to sell including its co-founder, Dustin Moskovitz and its big investor, Peter Thiel.