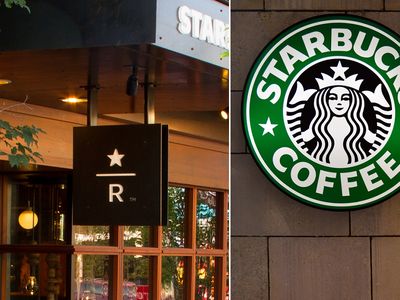 A Los Angeles judge has ruled that Starbucks Corporation (NASDAQ:SBUX) plus other coffee outlets must display a cancer warning on all the coffee sold in all their outlets in California.

A little known non-profit organization moved to court and sued a total of 90 coffee dealers, among them Starbucks accusing them of violating a law in California which requires all coffee companies to sufficiently warn their customers that their products contains chemicals that can cause cancer.

One of the chemical that is contained in coffee is acrylamide, which is a byproduct of roasting coffee beans and is present in large quantities in brewed coffee.

In the recent ruling, Judge Elihu Berle of the Los Angeles Superior Court said Starbucks plus other coffee companies had failed to display signs to show that there is risk from consuming a carcinogen, which is produced during the roasting process. Starbucks plus other respondents have until April 10 to submit their objection to the ruling.

Starbucks is yet to comment on the ruling and instated directed media questions to statement issued by the National Coffee Association (NCA) which said that the coffee sector is considering filing an appeal among other legal actions. In a statement, the NCA said putting cancer warning labels on coffee can be misleading and according to the government’s Dietary Guidelines, coffee is part of a healthy lifestyle.

In his ruling, Berle noted that the defendants had failed to prove that the consumption of coffee has health benefits to the body. Officials from Peet’s, McDonald’s Corporation (NYSE:MCD) and Dunkin’ Donuts among others are yet to comment on the ruling.

The case was filed back in 2010 by the Council for Education and Research on Toxics (CERT). The lawsuit proposes a fine of up to $2,500 per individual who exposes customers to cancer causing chemicals. Any other penalties that may be added in the third phase of the hearing may even be bigger in California which has nearly 40 million people. Raphael Metzger, the lawyer representing CERT did not comment on the ruling. Starbucks initially lost the first phase of the trial.