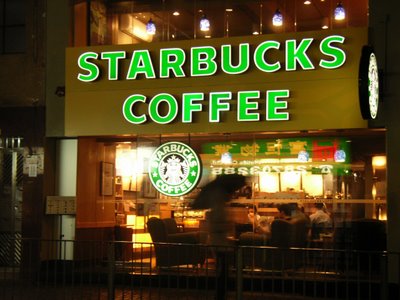 Unlike other global food and beverage chains who have let their worldwide operations bog them down operationally, the $60 billion market capped Starbucks Corporation (NASDAQ:SBUX) has been making all the right moves with respect to guarding its preeminent position as one of corporate world’s most recognized and respected brands. In spite of operating more than 10,100 company owned stores and close to 9,500 franchise / licensed stores across the globe it has continued to generate strong share holder value in the form of growth in the firms market valuation and healthy dividend yield.

Early Moves In China and India

It has been able to sustain its growth and profitability by anticipating the change in market dynamics and moving into new markets at the right time. In the mid 2000 when it sensed a gradual maturing and saturation in their western markets mainly in U.S and Europe, they consciously started to branch out to previously unexplored markets. Those well thought out and early market diversification moves of Starbucks Corporation (NASDAQ:SBUX) are still afoot and have started to show results now. One such success story is the beverages and food chains 50:50 joint venture with India based Tata Global Beverages Ltd (NSE:TATAGLOBAL). Through their JV which was set up in 2012, Tata Starbucks Limited is slowly expanding its presence across the Indian Subcontinent over the past 12 months. India is a big coffee beans producer and is also a big consumer of coffee with a middle class population which is bigger than the entire population of U.S.  Starbucks Corporation (NASDAQ:SBUX) has had similar success in breaking into China, which is the biggest market outside U.S in terms of purchasing power of its billion strong population.

It is these well planned moves which have helped Starbucks Corporation (NASDAQ:SBUX) win over the analysts community into upgrade. The latest upgrade has come from hard to please Moody’s Investor Service which has upped the credit rating on the senior notes issued by the coffee giant to a superior credit indicator of Baa1.