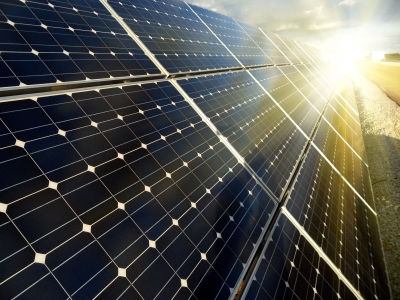 Dallas, Texas 08/23/2013 (Financialstrend) – It had recently been announced that Sunedison Inc (NYSE:SUNE) had decided to spin off its business operations through an initial public offering and to thereby utilize the net proceeds from this offer to fund the company’s solar power business. The company had thereby made its decision to sell off a part of the newly formed subsidiary, SunEdison Semiconductor to the public in an attempt to raise more capital to boost up the business operations of this segment. Shares of the company had presented significant gains on Thursday after the announcement on the spinoff of business operations had been made.

Sunedison Inc (NYSE:SUNE) had shown considerable gain in share prices on Thursday to close at $7.88 per share, which was observed to be a surge of 15.71% over the previous day closure. The stock had further movement during the day to present intraday prices in the range of $7.75 to $8.35 per share. The company’s stock on Thursday had reported trading volume at 12.70 million shares, with an average level of stock trade at 5.67 million shares per day. The yearly low price for the stock is presently at $2.15 and high price for the year is at $10.47 per share.